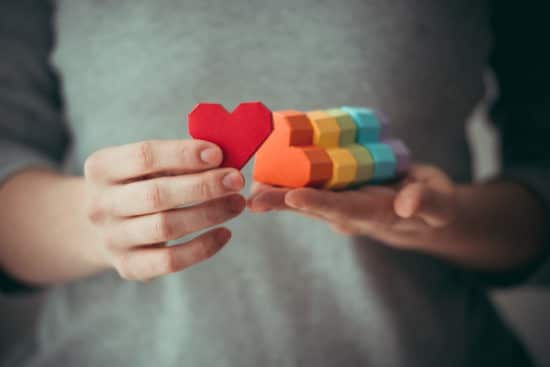 If you’re a person of the lesbian, gay, bisexual, transgender, or queer (LGBTQ) group, then you may be interested in knowing more about LGBTQ affirmative therapy. Affirmative therapy aims to empower the sexual and gender minority population, including LGBT+ youth, to grow and self-actualize. It also addresses issues sexual and gender minorities face due to their identities, such as homophobia, transphobia, and heterosexism.

In recent years, LGBT+ youth have faced significant challenges in school environments. They are at risk for harassment, bullying, sexual violence, rejection by peers and family, and physical injury. Despite progress, efforts to provide safe and affirming environments for LGBT+ students have faced considerable political and legal resistance.

Whether you are a parent or a student, ensuring that schools are safe places for LGBT+ youth is vital to your responsibility. However, you may not know where to turn for reliable information and support.

Many schools have committed to creating safe environments for LGBTQ+ students. This includes developing gay-straight alliances, which offer supportive spaces. But these groups face significant obstacles from school administrators.

Empowers Sexual and Gender Minorities to Grow and Self-Actualize

Affirmative therapy is a psychological intervention that empowers sexual and gender minority clients to grow and self-actualize. It addresses a range of issues, from minority stress to value-based differences.

Affirmative therapy can be used with LGBT people at every stage of their lives. The goal is to build a foundation of strength and resilience so the client can move forward and become an active and productive community member.

Affirmative therapists may implement psychoeducation for LGBTQ+ issues, such as how to avoid bullying or discrimination. They also help clients find social groups that support them. Affirmative therapists will incorporate verbal and nonverbal affirmations in sessions. They are also able to introduce clients to LGBTQ+ thinkers and role models.

While affirmative therapy can be effective, it is not a magical cure-all. It can’t answer existential difficulties but can provide a broader framework for gender diversity. Affirmative therapy is also rooted in existential psychology, which emphasizes the importance of personal growth and humanity’s inherent good.

Affirmative therapy aims to promote a positive view of LGBTQ identities and relationships. This can include helping people overcome the negative impact of homophobia, transphobia, and heterosexism.

Many members of the LGBTQ community experience high anxiety and depression. They may also face exclusion in social and professional settings. They can also face substance abuse issues. Affirmative therapy can help them gain control over their mental health.

Therapists specializing in LGBTQ issues are often familiar with identifying transphobia. They can provide a safe environment to explore complex feelings. They can also help individuals develop more holistic and hopeful personalities.

In affirmative therapy, patients engage in self-education and examine their beliefs and behaviors. This helps them identify and uncover strengths. Affirmative therapists will also guide them to achieve their therapeutic goals.

Rooted in Existential and Humanistic Psychology

Affirmative therapy provides an affirmative framework for mental health practitioners to help LGBTQ+ people address existential issues. These issues can include feelings of social isolation, identity crisis, and sexuality. Affirmative therapy offers a humanistic approach to these problems and helps clients understand and manage their own lives.

For instance, a person may have internalized self-hatred, and they may have experienced abuse or violence. They may also have to face grief, guilt, and anger. Despite the presence of loving friends and family, these feelings of loneliness can persist. Counselors need to be open and supportive of these clients. Affirmative therapists also provide psychoeducation about LGBTQ+ issues.

Structured to Deal with Issues Specific to a Couple’s Relationship

In its simplest form, LGBTQ affirmative therapy is a form of counseling designed to address the needs of LGBT+ couples. The aim is to improve the lives of the people involved by providing guidance, support, and compassion. This may include treating mental health issues, substance abuse, and other concerns relating to sexual orientation or gender identity.

It is important to note that while the best treatment plan for each person will be different, some common threads will help the couple to build healthy, happy relationships.

For example, sex is often an issue in an LGBTQ+ relationship, and the ability to talk about sexuality without judgment can be beneficial.

Affirmative therapy is also structured to address issues relating to the relationship itself. This includes helping the couple understand better how their emotions impact each other and how to deal with them. 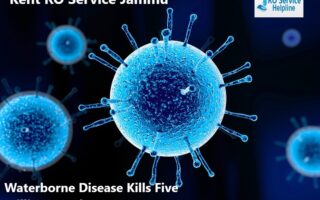 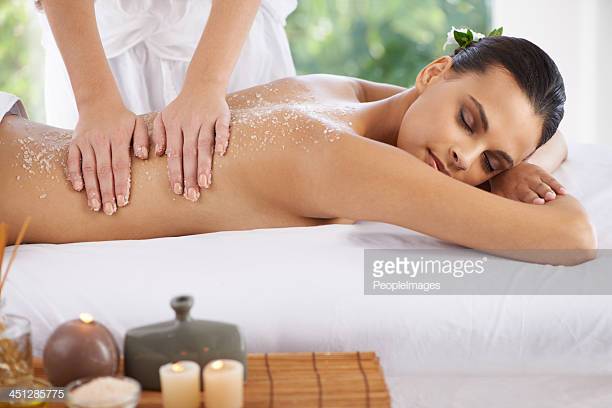 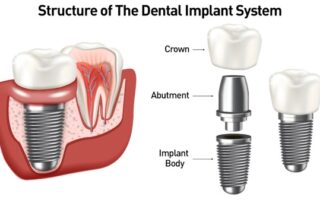 The Increasing Popularity Of Dental Implants To Reckon With