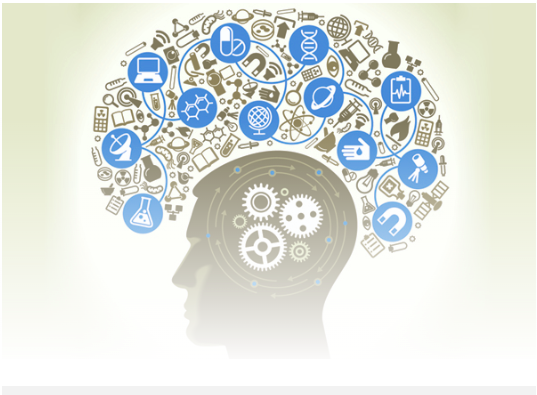 People today rely heavily on the ease technology provides in their daily lives. They must always have access to their cell phones, from when they wake up until just before they go to bed. This is why individuals are struggling to put down their smartphones and are, as a result having difficulties sleeping.

According to the Pew Research Center’s cell phone statistics, around one in three adult smartphone users never switch off their phone, while another 45 per cent only occasionally do so. This is not surprising because social media causes the brain’s tumour reward system to release the “feel-good” chemical dopamine; it can cause physical and psychological addiction.

Technology also magnifies instant gratification, which is one strong negative impact as the incoming generation is becoming impatient. Various research and studies on Neuroscience are continuously conducted to evaluate the detrimental effects of technology on the cognitive state.

What Are The Other Effects of Technology On The Brain?

The use of Technology takes a toll on the person’s ability to sustain his attention during a task. There is a constant factor of checking the mobile phone for notifications on different social media sites or streaming platforms. This leads to unproductivity due to the constantly losing focus to accomplish a single task.

According to recent research, a relationship between more frequent use of digital media and ADHD symptoms after 24 months of follow-up was found in a recent survey of teenagers who didn’t have ADHD symptoms at the start of the study.

Using technology has a strong impact on the brain’s function and structures. This is why the American Academy of Pediatrics and the World Health Organization (WHO) have published strict guidelines and recommendations regarding the duration of being exposed on the screen, especially for children.

One factor to consider when using digital media is its effect on emotional intelligence. Those exposed to video games tend to develop violent and aggressive behaviour. Moreover, it can make them emotionally inept due to a huge impact on the processing of emotions.

Technology also enables interaction without meeting personally, resulting in poor social skills. Many teens do not know how to communicate and consider nonverbal emotional and social cues.

Does Technology Cause Brain Cancer or Brain Tumors?

According to Cancer Research UK, mobile phones do not increase the risk of brain cancer to tumours despite the radiation that, particularly with prolonged use, can be passed to the human body. A study conducted by over 420,000 cellphone users found no indication of a connection between cellphone use and brain tumours. Also, 4G and 5G technology that utilizes high-frequency waves do not contain enough energy to damage the DNA. The closest radiation that can cause cancer is Ultraviolet rays.

Using technology is not discouraged as it gives us leverage over our daily activities. Everyone must be fully aware of the brain health consequences it can cause and what interventions can be done. 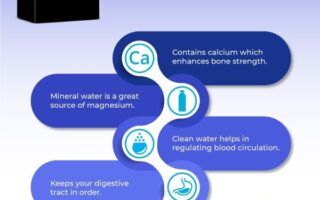 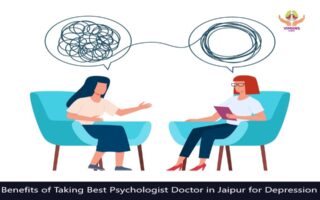 Benefits of Taking Best Psychologist Doctor in Jaipur for Depression 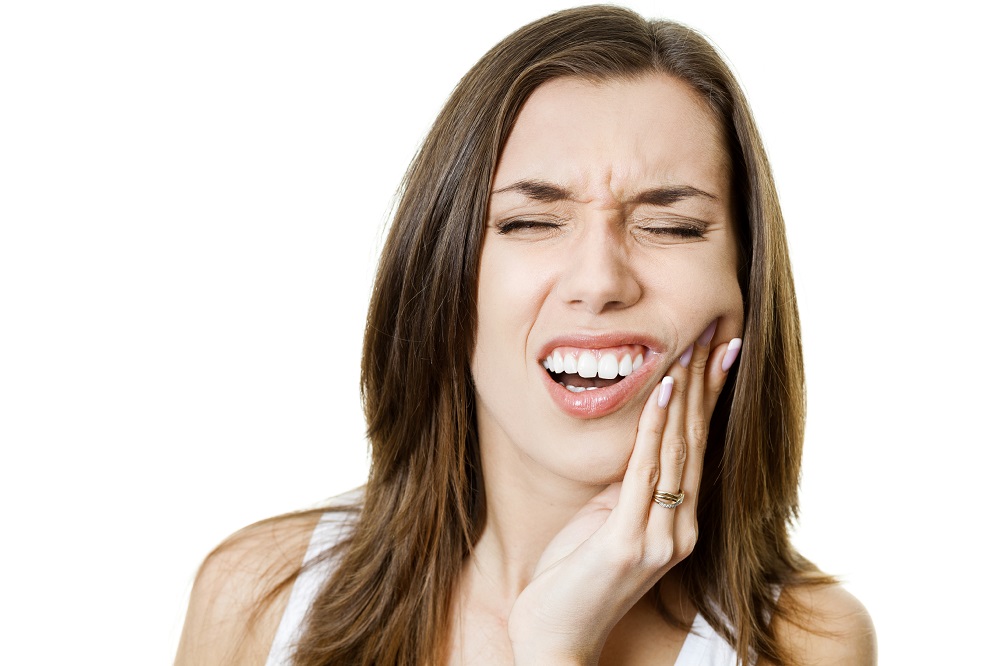