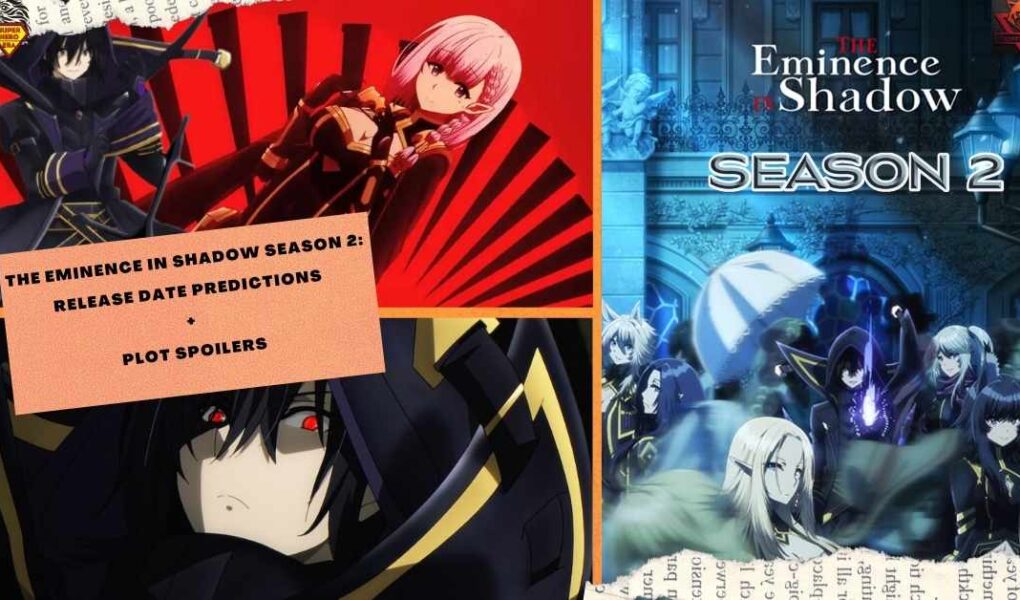 Dark fantasy and isekai is a popular combination within the isekai fandom which has grown leaps and bounds over the years.

The traditional “reincarnated as a hero who fights the Demon Lord” is still the go-to trope, but there is no doubt adding a dark fantasy aspect takes any isekai series to another level.

The complexity in not just the characters but also the plotlines is what makes Dark Fantasy Isekai a must-watch, with series like Overlord, Darkest: Rising Of The Shield Hero and Wise Man Grandchild being fan favorites.

The plot follows Minoru Kagenou, who has long dreamt of becoming as strong as possible.

He would train himself in various forms of combat, then set out at night to practice it against real-life criminals. Initially, starting out with just common thugs and bikers, but eventually leads him to kidnappers and more dangerous people.

Minoru didn’t do this so he could bask in the glory of being a mass vigilante but instead birthed out of a desire to become a being who could overcome anything.

His dreams of fighting criminals end when he gets by truck and dies as Minoru contemplates his life which he couldn’t save despite the rigorous training.

Fortunately for Minoru, he doesn’t die and instead gets reincarnated into another world as a noble from the Kagenou family. He soon establishes a group called Shadow Garden, which is responsible for defeating Minoru s’ imaginative organization, Cult of Diablos.

Minoru finds himself capable of fulfilling the goal he’s always dreamt of as the mastermind, now referred to as Shadow, discovers that the Cult of Diablos isn’t fictional as he intended.

The Eminence in Shadow season one has been received with mixed reception from the fandom, with few calling it a bland isekai while others find it adequately unique.

Either way, fans who enjoyed the first season are wondering whether a second installment is on the cards. To find the answer, keep scrolling as we bring you all the latest news and updates on The Eminence in Shadow Season 2.

WHAT IS THE EMINENCE IN SHADOW SEASON 2 RELEASE DATE?

The Eminence in Shadow Season one premiered on 5th October 2022, and as of writing, 10 out of the listed 20 episodes have been aired.

Currently, there is no update from the creators or writer on the renewal of The Eminence in Shadow Season 2.

The Eminence in Shadow was one of the most highly anticipated Fall 2022 anime and has been a relative success as compared to other isekai releases this year.

According to Ratingraph, The Eminence in Shadow maintained a steady average rating of 7.9 and also fared well on IMDB s’ user episode rating, check below:

Financially, the anime couldn’t provide a significant boost to The Eminence in Shadow light novel and manga as neither could make the top 20 charts for October 2022.

The light novel and manga sales might not be jaw-dropping; however, in terms of streaming, The Eminence in Shadow was a regular feature in HIDIVE s’ trending section.

The anime s’ popularity has also inspired Game developers Aiming to launch The Eminence in Shadow: Master of Garden Game for iOS, Android, and PC.

The one negative point which could go against a prompt renewal is the source material or lack thereof, as the light novel is only published yearly. On top of that, the mangaka is known to take extended breaks, which only pushes the production for season two.

THE EMINENCE IN SHADOW LIGHT NOVEL AND MANGA CATCHUP

The Eminence in Shadow light novel is written by Daisuke Aizawa and illustrated by Tōzai. It began serialization in Shōsetsuka ni Narō in May 2018 and was later acquired by Enterbrain in November 2018.

The light novel has been collected into four volumes, with the latest issue released on 26th February 2021, while Volume 5 is scheduled to release on 28th December 2022.

The Eminence in Shadow light novel is rated 8.3/10 and ranked #240 with 12k members on MyAnimeList.

The Eminence in Shadow manga is written by Daisuke Aizawa and illustrated by Anri Sakano. It began serialization in Comp Ace magazine in December 2018 and has been collected into ten volumes, with the latest issue released on 25th November 2022.

As of October 2022, The Eminence in Shadow series has reached 2 million copies in circulation.

THE EMINENCE IN SHADOW SEASON 2 PLOT

In the Lawless City resides the Blood, Progenitor Vampire waiting to leave her coffin for many moons. Cid knows not to go looking for trouble be can’t help it as the Shadow finds out the rulers of Lawless city are on his case.

To make matters worse, Shadow Garden arrives simultaneously when the Blood Queen wakes up from her slumber.

THE EMINENCE IN SHADOW CAST, CHARACTER, AND CREW

The Eminence in Shadow anime is directed by Kazuya Nakanishi and series composed by Kanichi Katou. The characters are designed by Makoto Ino, and the music is composed by Kenichiro Suehiro.

You can find the list of The Eminence in Shadow characters and voice cast below:

The Eminence in Shadow Season 2 might not happen any time soon, but fans would be hoping the series does get renewed. 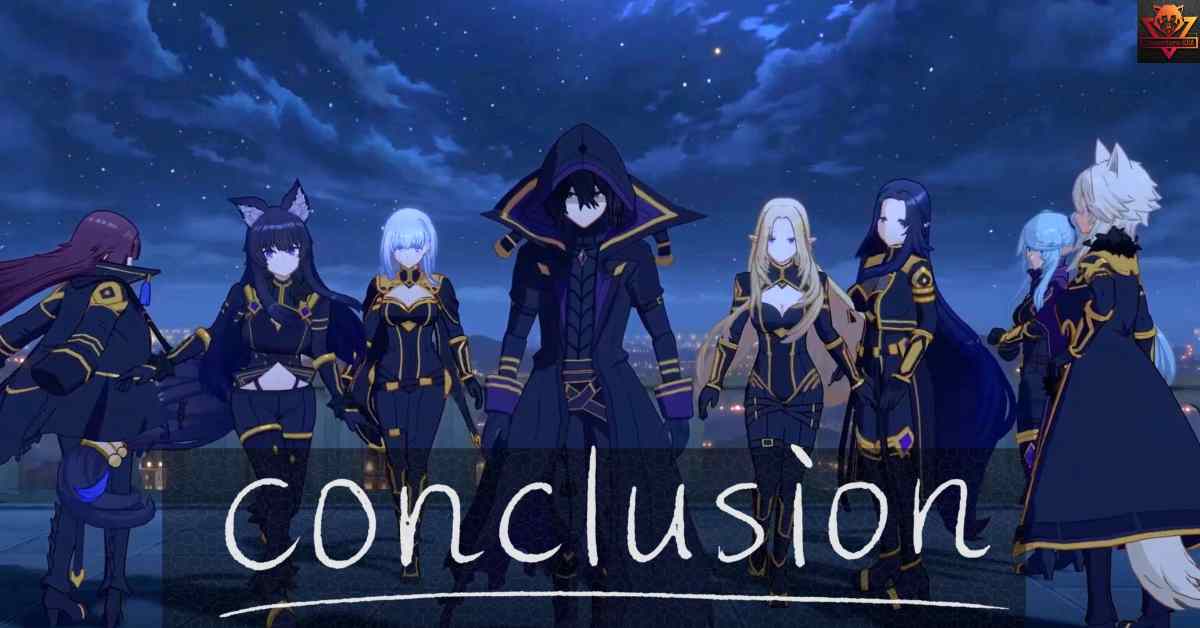 For related Anime Marvel and DC news, you can visit the SuperHero ERA website. 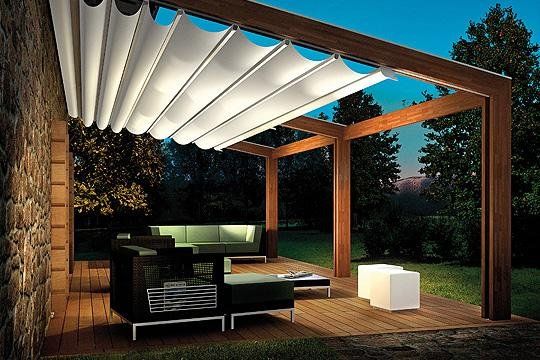 Everything You Need To Know About Retractable Pergola 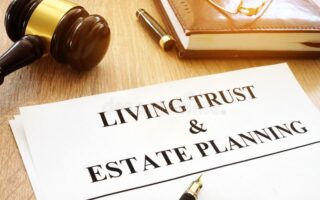 Important Matters to Discuss with Your Estate Planning Attorney 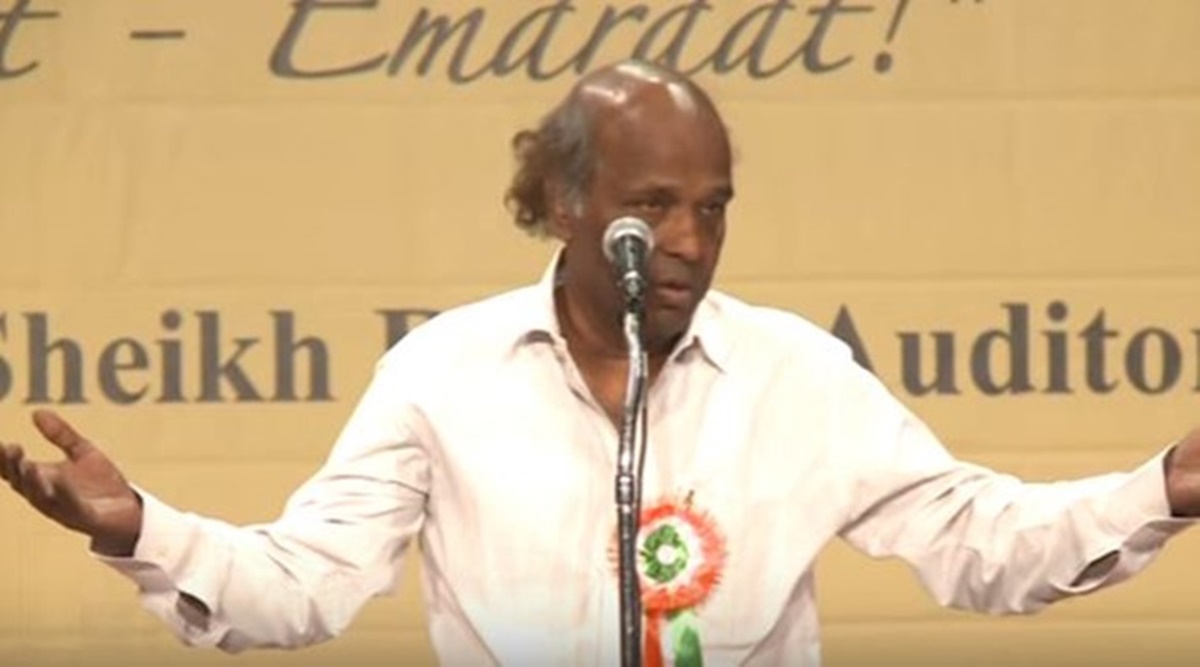