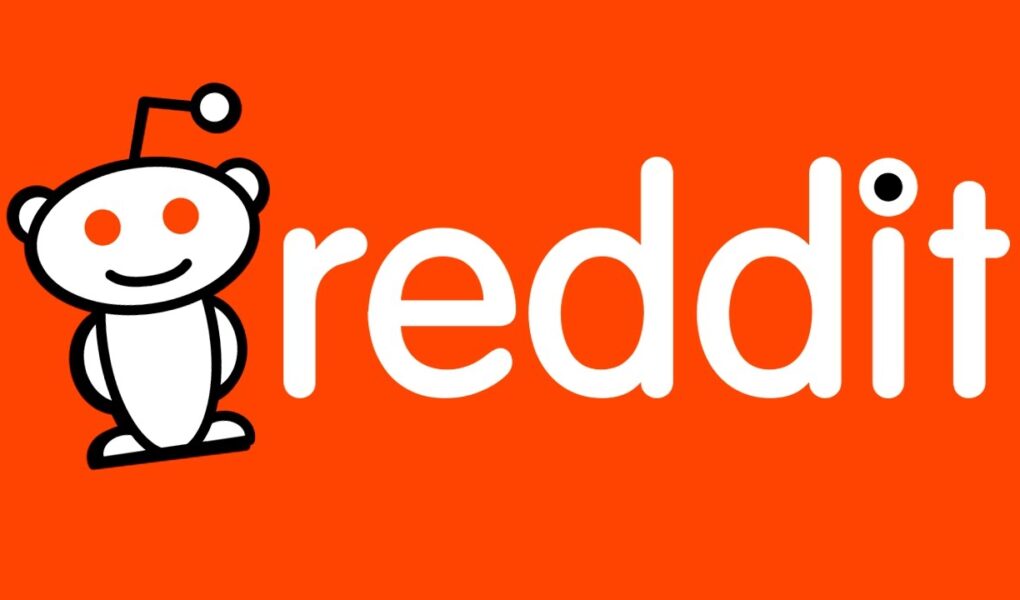 Who hasn’t heard of Reddit According to estimates, there are more than 52 million daily active Reddit users worldwide. The majority are based in the United States, with users aged 25 to 29 being the most popular.

What is it about Reddit that attracts millions of people? For starters, Reddit is a very community-focused platform, and it emphasizes the individual as a member of the community rather than as an isolated entity. You can also post your blogs there and if you have a look here, you can get help on how to make your blog visible on Google.

Unlike other social media platforms, Redditors frequently frown upon posts that are all about themselves. Second, there are subreddits, which serve as a micro-community focused on a specific topic. You can find subreddits for absolutely anything that has piqued your interest, or you can always create your own. If you want to see posts about ‘cats dancing,’ for example, type in r/catsdancing, and you’ll find them. Third, go ahead and check it out already.

With the bit of introduction to this well-known platform (which was more like a format – for those who haven’t heard of Reddit), you will be introduced to some Reddit features that you probably weren’t aware of!

If a picture/article/whatever has been submitted to more than one subreddit, an option will be at the top of the page that says ‘other dimension (x).’ You’ll see a list of other submissions of the same post linked to the different subreddit when you click on that.

If a link you are interested in is posted to a subreddit you were unaware of, you might enjoy it. There is also a “metareddit,” which lists all subreddits. Another option is to enter ‘stattit.com,’ which sorts subreddits based on their size.

Visit r/Askreddit to find answers to questions such as ‘what is your favorite subreddit?’ and ‘which subreddit needs more love?’ You will find solutions to any problems.

There are numerous ways to format on Reddit, but many people are unaware of them.

If you see a spammer in your subreddit, report them by posting a link to their profile in r/reportthespammer/, and they’ll be gone in no time.

Using a (+) to connect two or more subreddit names in the URL will combine those subreddits into one page. You can also do the opposite and use a minus sign to separate all posts.

Apart from these, there are many other features concerning saving the comments, getting your Reddit life back, etc. Reddit is a massive platform where a wealth of information is shared and discussed. Anonymity is highly valued on the forum, and this widespread anonymity fosters openness. It allows you to share and interact freely, and the anonymity is kept in check by transparency. All users can see each other’s comments and post history, which helps moderators keep themselves in check. Reddit is not about you – it is a collective with a strong emphasis on community. Reddit is increasingly becoming a destination for exploring various trends and viral sensations.

I hope the features are helpful. Happy Redding – or reading. 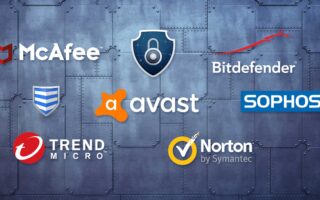 How Come Antivirus Software Is Important For You? 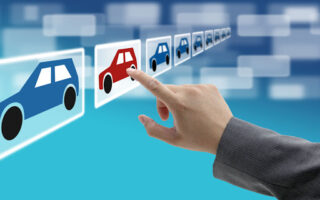 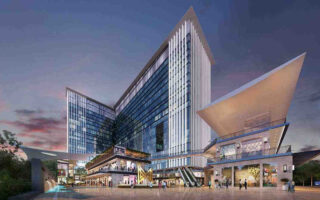